Have you seen this viral video of the BBC interview interrupted by children?

Robert E. Kelly, who is a political science professor at Pusan National University in South Korea, was explaining the ramifications of the impeachment of South Korea President Park Geun-hye live on the BBC in March when his two young children made their on-air debut. The clip quickly went viral and Kelly and his wife Kim Jung-A were soon the focus of media around the world.


Did you know that the baby walker in the video is banned in Canada? 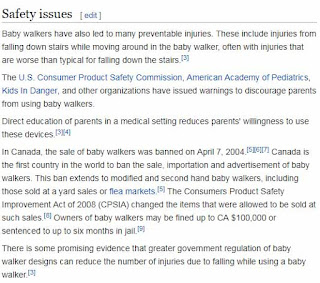 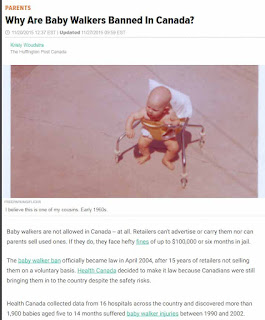