What happened to Charles and Leanne after appearing on Jerry Springer?

Charles and Leanne, a Canadian couple (from Vancouver) appear on the show "A Racist Family."

Charles goes on to say he "developed a racial conscience living in the inner city of Vancouver." 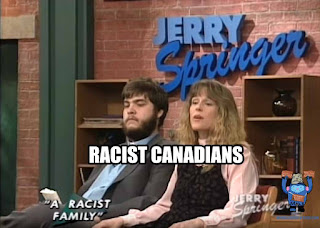 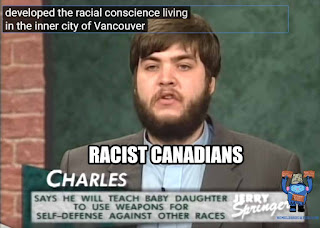 He also said that "he trained the RCMP, and Canadian military." 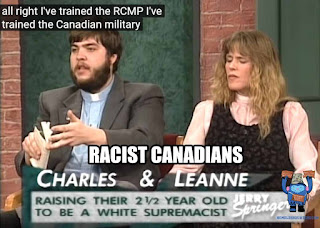 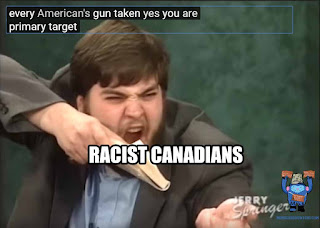 Posted by Author at 7:13 PM No comments:

Cannabis Jobs at BC Liquor 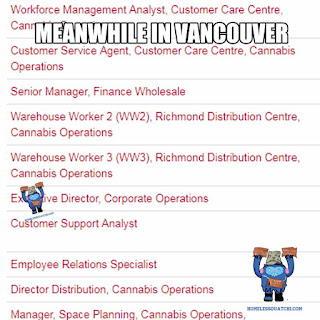 Posted by Author at 4:54 PM No comments: 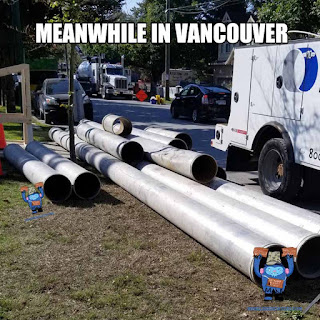 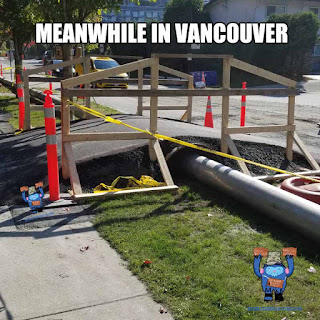 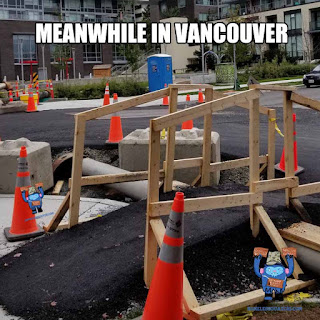 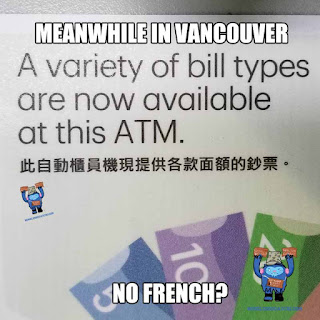