What's an unemployed mascot to do after the biggest sporting event in the world, has packed up and left the city?

The Homeless Quatchi Project attempts to continue where the story left off.

It began as a vinyl toy figure. What then followed was a series of photos taken throughout the city during the Vancouver 2010 Winter Olympics. Homeless Quatchi has since expanded into a print comicbook series, as well as an online webcomic. 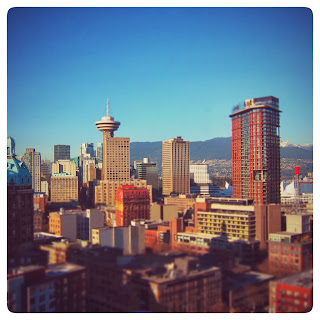 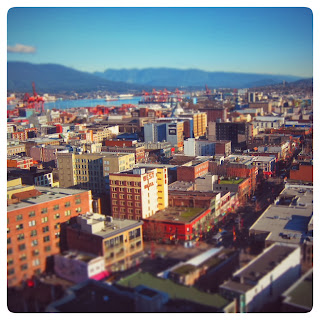 If you're interested in reading further about the homeless situation in Vancouver, check out your local library or find something online and support these authors.